Over the years, I have learned to ask these traveling hucksters if they have a minute to hear about apostolic succession which usually gives me enough time to slam the door in their faces. 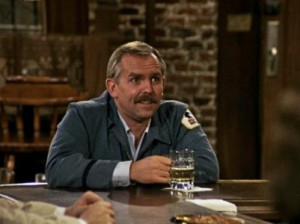 We’ve all met this type. Say for example you’re heavy into a conversation with a theoretical physicist at a dinner party or a barbeque (what? it could happen…). Out of nowhere comes the Cliff Clavin in sheep’s clothing, espousing all kinds of nonsense he’s read on the internet (and we know it must be true if it’s on the internet, right?). He’s not afraid to go to toe with specialists in a field like astrophysics, having memorized names like Einstein, Feynman, Greene, and the ubiquitous Neil de Grasse Tyson from whose television series Cosmos he will quote from diligently but never give proper credit where it’s due. And it doesn’t stop at theoretical physics. These people are shameless. The Know-It-Alls, or KIAs, understand the basic workings of everything under the sun. Just ask them. They will tell you, going on ad nauseum if you let them. KIAs will tell a carpenter how to frame out a house without having taken a wood shop class much less worked in construction. Ditto for writing books. Never mind that the KIA couldn’t string a sentence together if his life depended on it, but he will tell you all you need to know about what constitutes a good novel and what tropes one should avoid in storytelling. 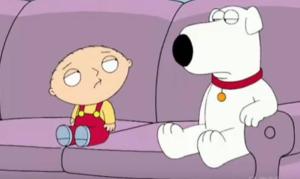 The EQ (Eternal Questioner) is often a friend or a colleague whose sentences conclude with an upending inflection that turns even the most demonstrative statement into a question. Example: “If my boss doesn’t get off my back, I am going to quit this job?” 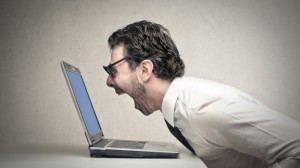 The best place to encounter this breed is in their natural habitat called Facebook. They are known to prowl other social media as well; such as Twitter. Loopers, as I like to call them, seem utterly unaware of any other positions with regard to politics, religion, life, the universe, everything. They will never entertain someone else’s point of view; no matter how well-informed someone outside their closed loop of thinking might be. They are the ones who complain about neighborhoods changing (read: minorities moving in to their once-predominately white neighborhood), they are the ones who have it on good authority that President Barack Obama is in fact a high-level member of Al Qaeda sent to these United States to ruin our country , and they cannot accept any idea that threatens the very foundation of their otherwise limited perception of reality.

This would include Jehovah Witnesses and anyone else compelled to go to door-to-door to dole out conversion. Over the years, I have learned to ask these traveling hucksters if they have a minute to hear about apostolic succession which usually gives me enough time to slam the door in their faces. I am equally suspicious of those who commune directly with angels, extra-dimensional entities, or dare I say even God. Seriously. Whenever someone mutters “Because the Bible tells me so,” I generally back away calmly and vacate the area. 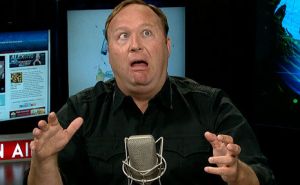 At some point in their lives, Perennial Conspiracy Nuts, or PCNs, were in touch with reality (at least the reality that rational people share); but this is no longer the case. The average PCN is out of touch—typically with their family and often the most basic of human needs. PCNs know all about The Illuminati, UFOs, 9/11, the JFK Assassination, and those pesky lenticular clouds they often mistake for chem trails. Plenty of theory to go around, but no hard evidence…ever. 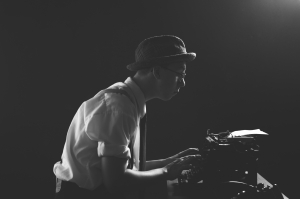 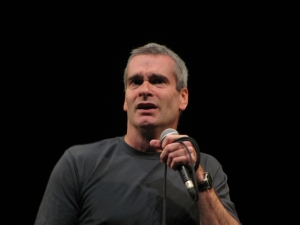 This includes anyone who thinks Henry Rollins spoken word work is better than the aforementioned writers in #6. One only needs to visit the homes of these types and see the lack of books in their possession to know just how badly they have been duped. 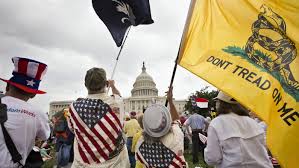 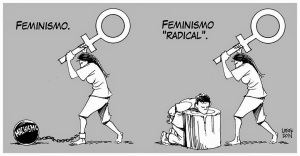 Really, we get it. Please just stop. 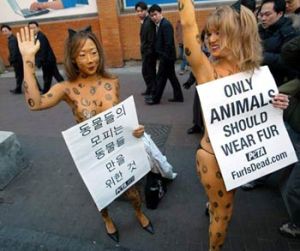 This would include anyone with an affiliation to any number of animal advocacy/rights groups whose position on the homeless problem in this country (and around the world) is for said homeless to get a job and their troubles would be over. How anyone can advocate for the rights of animals but turn a blind eye to the homeless, as if they are someone else’s problem, is beyond me. Perhaps one day rescued animals will turn on their masters, and the homeless can move into the vacated domeciles of the recently departed.